PAY IN CRYPTO VIA COINBASE AND BITPAY 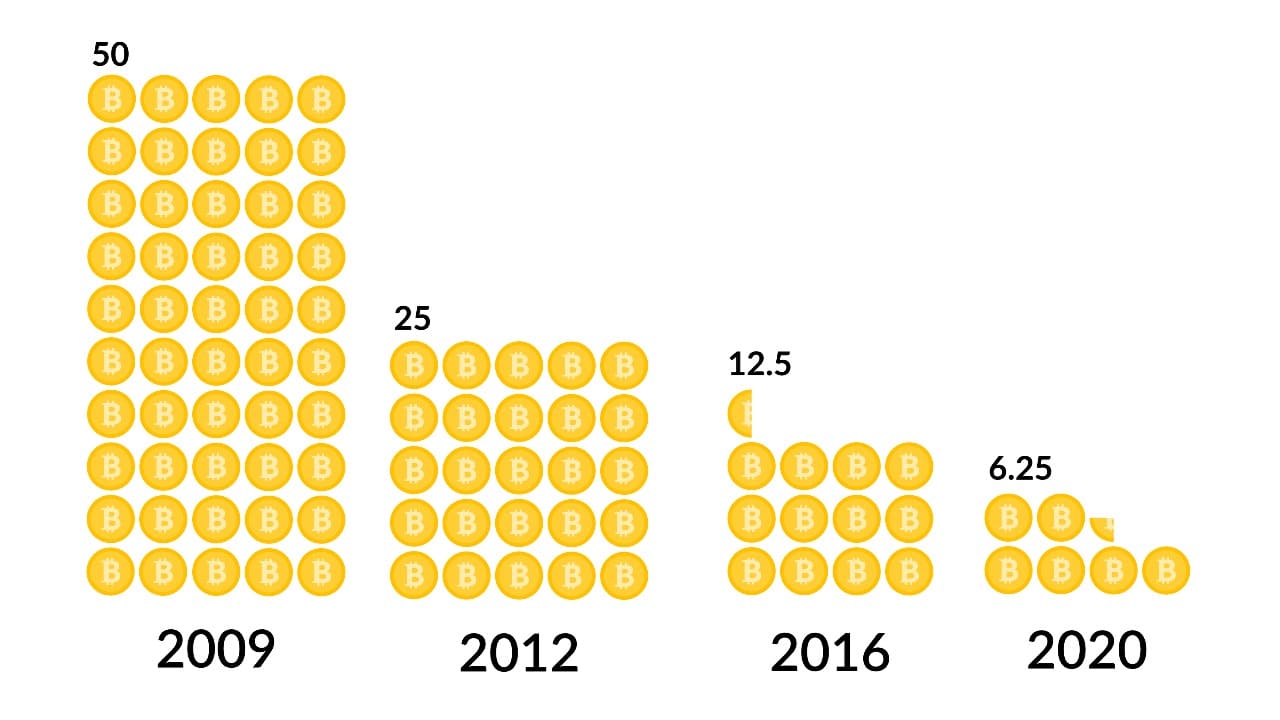 Today, we’ll figure out whether it is worth mining bitcoins and ether in a highly competitive environment and study mining other coins’ profitability. Let’s get started!

Is It Profitable to Mine Bitcoin (BTC)?

Whatever happens in the cryptocurrency market, discussions about mining and its profitability do not subside either with growth or with a fall. And it is not surprising — during a general decline, miners want to purchase cryptocurrencies at bargain rates. And during a rise, more and more people are interested in acquiring coins and tokens in one way or another.

And we are not talking only about the very first and main cryptocurrency, bitcoin. In fact, BTC is not the most profitable cryptocurrency for mining, and there are several reasons for this. The first of them follows from the status of bitcoin as a key cryptocurrency — there is too much competition among miners.

The consequences of halvings, the last of which occurred in 2020, also negatively affect the attractiveness of bitcoin mining for non-professionals. After it, the reward for adding a new block to the blockchain decreased to 6.25 BTC. For comparison, at the very beginning of BTC’s existence, the payout was 50 BTC, after which this amount was halved three times. Since the whole system works so that a block appears once every 10 minutes, we can calculate that now 900 coins appear per day.

The growing degree of competition for the decreasing reward has made BTC mining almost impossible for solo miners in recent years. Most of the profits go to huge companies that are run by large farms filled with expensive equipment. Therefore, if we talk about which cryptocurrencies you can mine at home on your PC, then bitcoin is definitely not a good option.

The only possible option for single miners is to join mining pools. These communities of miners connect devices from different parts of the world into a single network. As a result, they work like one big farm. The remuneration received is divided in proportion to the share of each participant. However, such platforms have several disadvantages: for example, high commissions, the absence of any guarantees, and a dubious reputation.

How to Mine Ethereum (ETH)?

The second most popular cryptocurrency, Ethereum, is also a fairly common choice among miners. Moreover, unlike bitcoin, it is even somewhat easier to mine ETH. In any case, you do not need to buy specialized equipment. True, it is worth making a remark here: ether has been slowly moving towards a complete rejection of mining for some time. We are talking about the transition from the energy-intensive mining principle (Proof-of-work) to staking (Proof-of-stake).

This means that only those who keep some amount in their wallets will be able to receive new coins. The system works like this: transactions are verified by validators that manage nodes. To become a validator, you need to have 32 ETH in your account, which will be frozen for an extended period of time. In essence, this is a pledge that guarantees your financial interest in the proper operation of the network. Those who agree to this will be rewarded in the form of transaction fees paid by users of the Ethereum blockchain.

For many, the price of becoming a validator may be too high — 32 ETHs at the current exchange rate at the time of writing this article costs about $91,576. However, there are pools for staking, which many people can join to perform one task. They will allow you to collect the necessary amount and share the income from commissions between users.

What Is More Profitable to Mine?

If neither bitcoin nor ether suits you, then there are other options. For example, many people consider Dogecoin as a worthwhile option for mining. Despite being created as a joke, the coin showed quite a serious growth in 2021. Now the cost of DOGE has collapsed a lot, but its price is still 1,000% higher than that of 2020.

Of the advantages of Dogecoin mining, it can be noted that cryptocurrency is easier to mine. The fact is that after adding a block, a reward of 10,000 coins is paid. Moreover, a block appears every 60 seconds, and not 10 minutes, as is the case with bitcoin. Thus, 14 million new coins enter circulation every day. When Dogecoin hit an all-time high of $0.7376 in early May 2021, the block reward reached $7,376.

In addition to Bitcoin, Ethereum and Dogecoin, other cryptocurrencies can also be mined while receiving some income. For example, according to the Coin Warz portal, which considers the profitability of mining different coins, the top 5 also includes Peercoin and Bitcoin Cash. In addition, the list of the most profitable cryptocurrencies for mining includes Vertcoin, Ethereum Classic, and Ravencoin.

The post Best & Most Profitable Cryptocurrencies to Mine in 2022 appeared first on Blog.Switchere.com.

You can find out more about which cookies we are using or switch them off in settings.

This website uses cookies so that we can provide you with the best user experience possible. Cookie information is stored in your browser and performs functions such as recognising you when you return to our website and helping our team to understand which sections of the website you find most interesting and useful.

Strictly Necessary Cookie should be enabled at all times so that we can save your preferences for cookie settings.

If you disable this cookie, we will not be able to save your preferences. This means that every time you visit this website you will need to enable or disable cookies again.

Please enable Strictly Necessary Cookies first so that we can save your preferences!